Nanobit in a nutshell 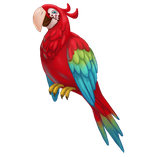 is in our core 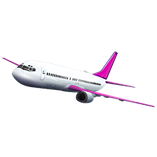 Zagreb, Croatia is our home

Learn about Life in Zagreb 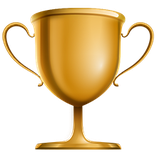 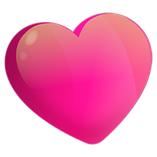 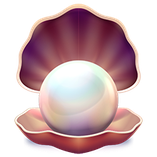 Check out our games 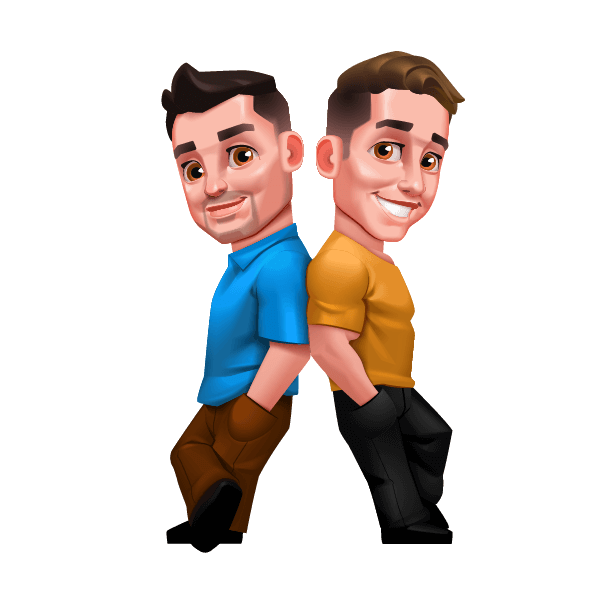 Are you curious to read more or to join the nanobit team ? 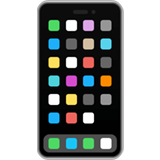 was introduced” line somewhere at the beginning. The same goes for us.

Where we are now 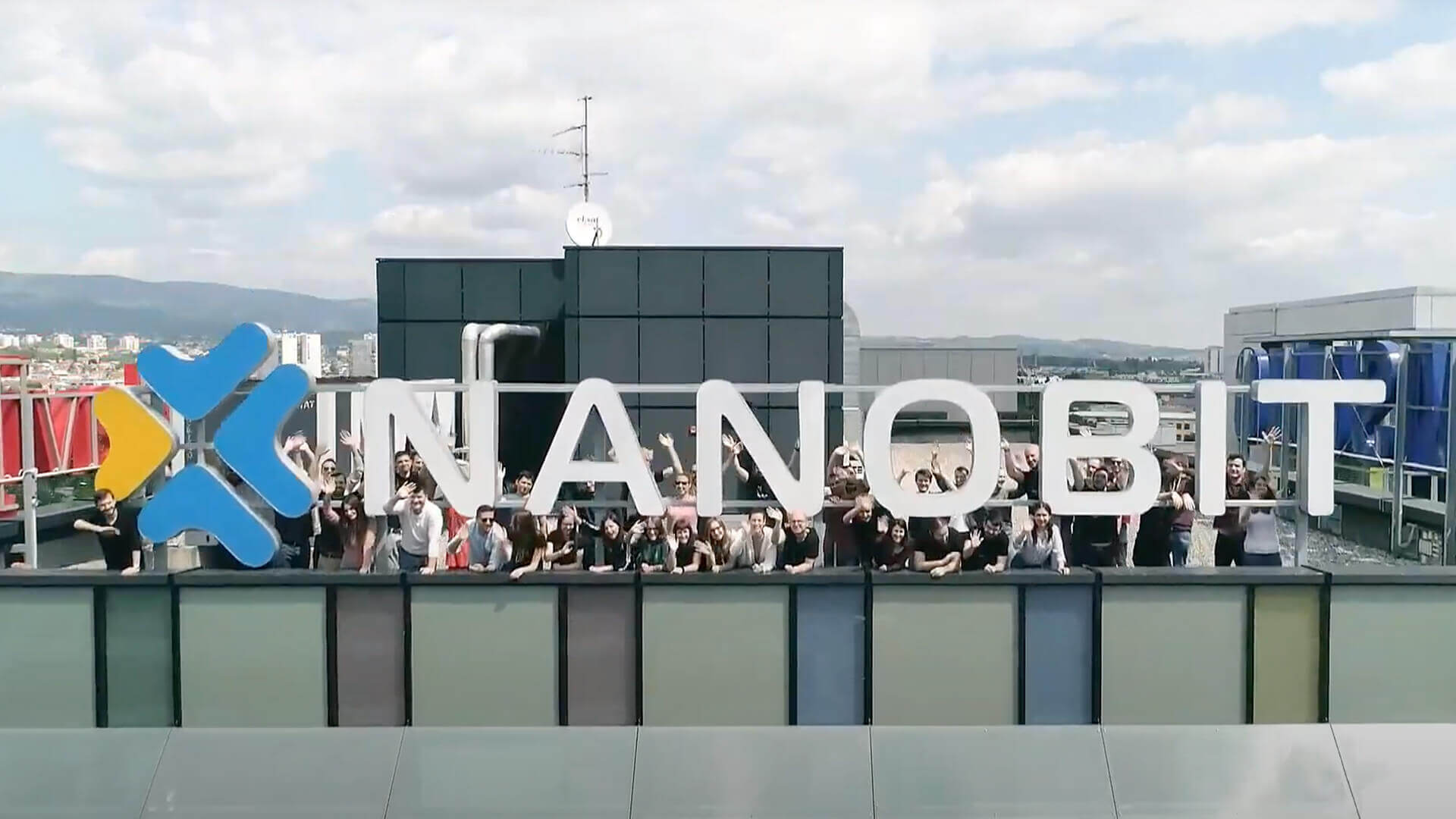 How we got here

Soon after its launch, the app hit 100K downloads and within just one year, it reached 300K downloads generating the first one million dollars!

The Tap&Track app galvanized media attention in the UK and USA, namely the New York Times, Harvard Health and The Guardian.

We created our first iOS game, Fashion City and in the same year we released another game, Flower City.

Our hard work paid off! Our team grew bigger and our games saw a 10-fold jump in downloads.

We released our superhit game, Hollywood Story: Fashion Star. On the way, we reaped even more awards and recognitions at local and global stages.

We are now 100 Nanobitians and we got the title of one of Croatia’s best start-ups.

To celebrate our 10th birthday and to put extra into fun, we head off to the Greek island of Crete.

Our new title Tabou Stories: Love Episodes is out. We became part of Stillfront Group, a leading free-to-play powerhouse of gaming studios.

A new game, Fashion Nation: Style and Fame, is globally released! Our team keeps on growing to count for over 150!

We don’t do it for the awards, but we definitely don’t mind them

Who is driving this boat 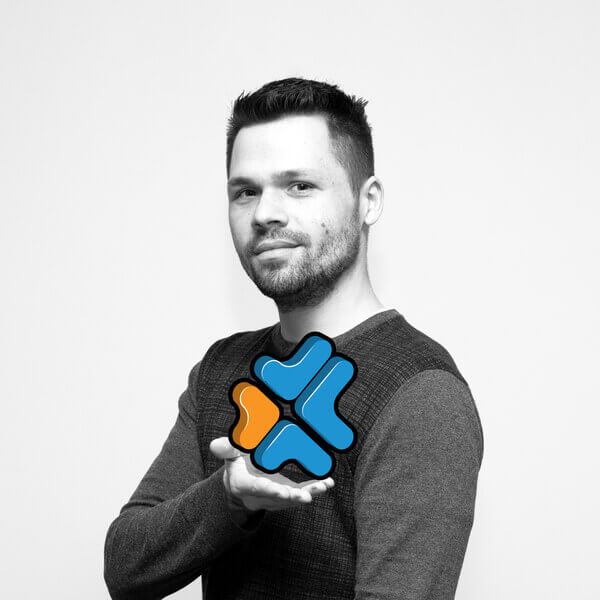 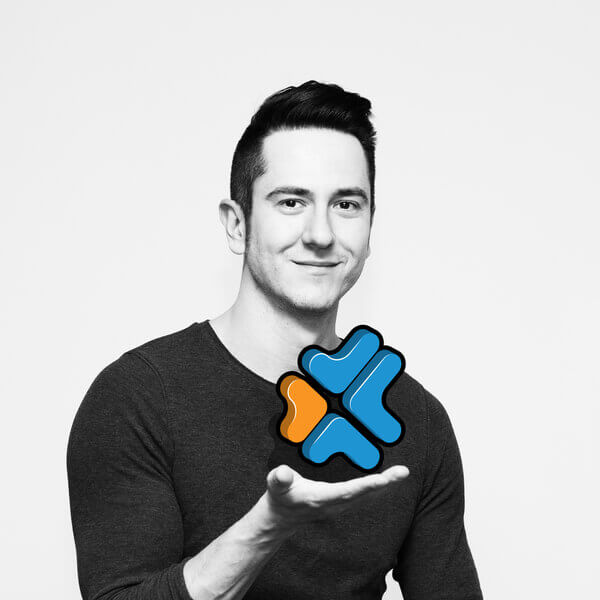 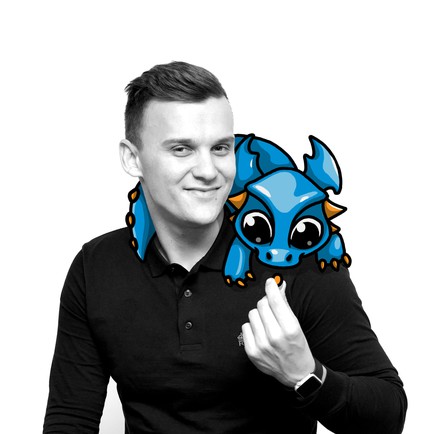 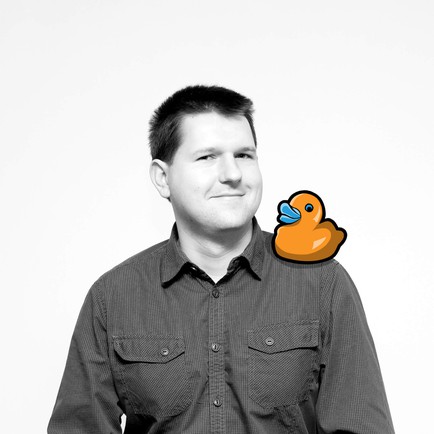 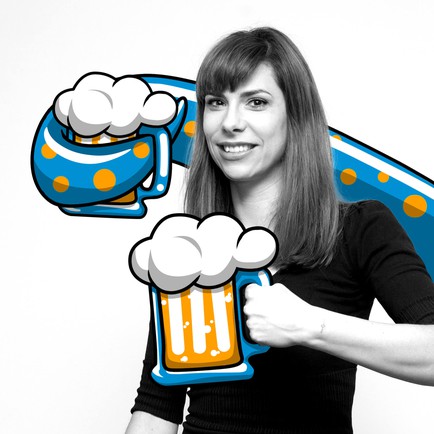 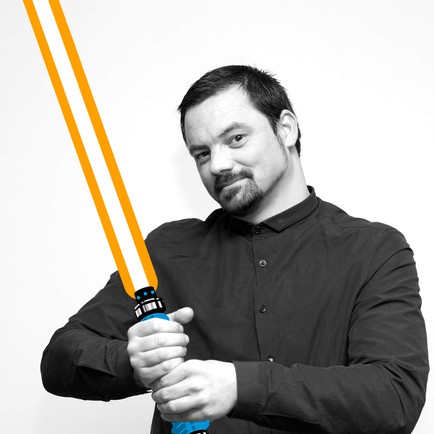 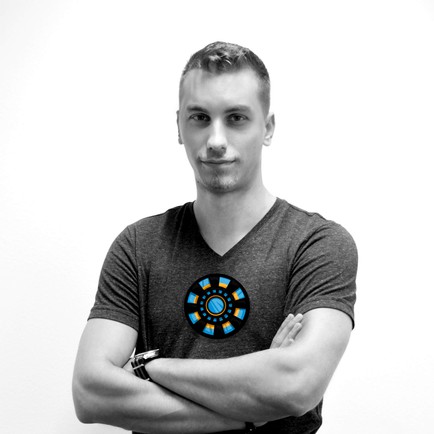 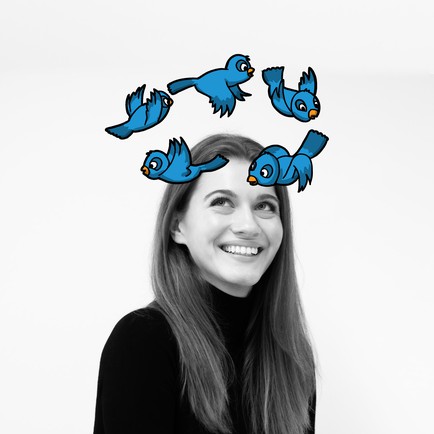 Join in and be part of our growth journey.