A look back at 2020: reflecting on achievements and celebrating successes

A look back at 2020: reflecting on achievements and celebrating successes

Another stellar year has passed and as we stride forth into the new year 2021, we’d like to take a moment and reflect on the highlights of 2020 and what we’ve achieved together as a team and a global community of 10 million players. We look forward to reaching new milestones in 2021. We wish you all a prosperous 2021!

Our games in numbers

It was one of the shortest years in number of months: January, February, quarantine, December! Short, yes but we got a long list of achievements:

And more! Which we summed up in this video: 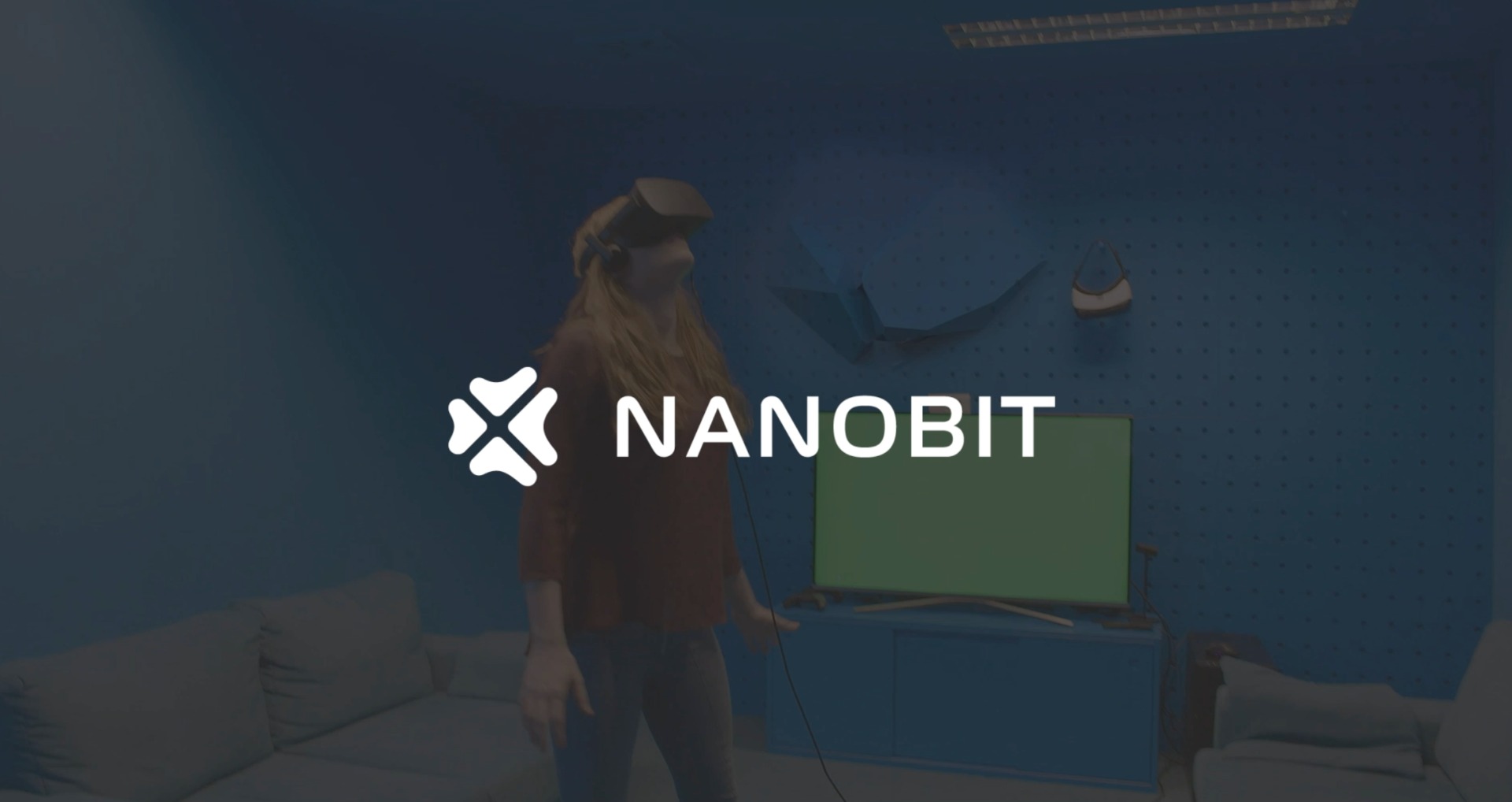 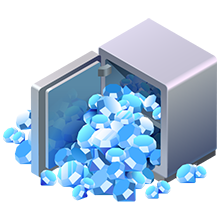 Starting a career can be challenging, but for those stepping into the gaming industry is nothing less than exciting. Our team talked to Netokracija about this and more. 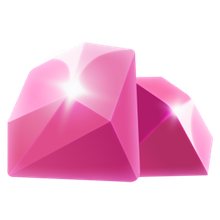 March 8th is another day to celebrate our amazing and inspiring women! We used this excellent opportunity to support young women entrepreneurs. Find out how! 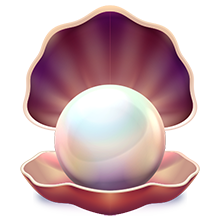 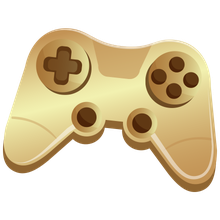