Stepping into the realm of digital art

Game testing is playing the game to break it

At Nanobit, we have learned that there is a formula to success, and that is to put extra into ordinary. In every aspect of our work, we thrive to take that extra mile to ensure the highest quality of games and the best player experience. Talking about quality, today we’ll dig deeper into the role of Quality Assurance (QA) and testing in mobile game development lifecycle as QA is an indispensable component of the game development process.

All in all, the QA team is the last one to see the game prior to its release, so it is our job to make sure it looks and performs as it should!

Nikola joined our team in late 2017 as a working student in the role of QA Associate to now become a QA Team Lead. We asked Nikola about his role, day-to-day responsibilities and more about Game QA.

We do play games all day long but, definitely, not the way they're designed to be played – we don't play the game, we break the game!

Game QA includes repetitive testing of the same features and parts of the game until we make sure they are unbreakable and work as expected. To assure the quality of our games meet the highest standards, we try to break them in the most unusual ways – all while anticipating what our players may and may not do. We cover all possible “fatal” scenarios. Through polishing the game part by part, we don’t only make sure it’s bug-free, but also user-friendly and brings about an enjoyable gameplay experience to our millions of players in the world.

The biggest upside of my role is working with developers, producers, game designers and analytics teams which provides me with insights on the whole process of game production and development.

As a QA Team Lead, I oversee the quality of our games. My team consists of feature testers. Together, we primarily test the functionality of features, which is basically technical testing that includes; backend testing, analytics reporting and the overall performance of the game. Usability is also part of the functionality testing. As we test the same feature(s) or parts of the game over and over again, we get a clear idea of what’s user-friendly and what’s not. When we find something with room for improvement, we communicate that to our production and UI teams for their review and action.

Prior to the release of a new version, or a new game, we go through all basic test cases for the game – this can be considered as a form of regression testing to make sure the unchanged parts of the game still perform as before. After the release of new games, our Player Support team comes back to us with specific cases or bugs our players encountered, and our job is to find out how and why the game or a certain feature is acting faulty. Apart from that and along with everyday tasks, we do some free testing through breaking a select feature or seek for bugs in certain chosen parts of the game ­­– where potential issues might arise.

We work closely with developers. This line of communication is most crucial when implementing and polishing new features. Testing starts when our Game Developers implement a functional feature. Before the QA team starts testing the new feature(s), we make sure that the game corresponds and complies with the documentation our Game Designers had created – if not, either developers or producers make the necessary changes. Once we are all on the same page, it’s all in the hands of QA and Development teams – we test the game, we report bugs and they fix them. When everything works perfectly, we get ready for the release.

Being a gamer can definitely be a plus, but is nowhere near to being a requirement to work in game QA roles or in the gaming industry as a whole.

What it takes to succeed in QA roles

The skills that are important to succeed in Game QA roles are patience and eagerness to learn – and of course a keen eye for detail and willingness to question changes made to the game to discern any potential issues or malfunctioning. Along with some technical knowledge and general interest in games, you can do just fine! Being a gamer can definitely be a plus since you’d probably have a general knowledge of certain mechanics or terminology, but is nowhere near to being a requirement to work in game QA roles or in the gaming industry as a whole.

Interested in joining our team? Check out our job openings. 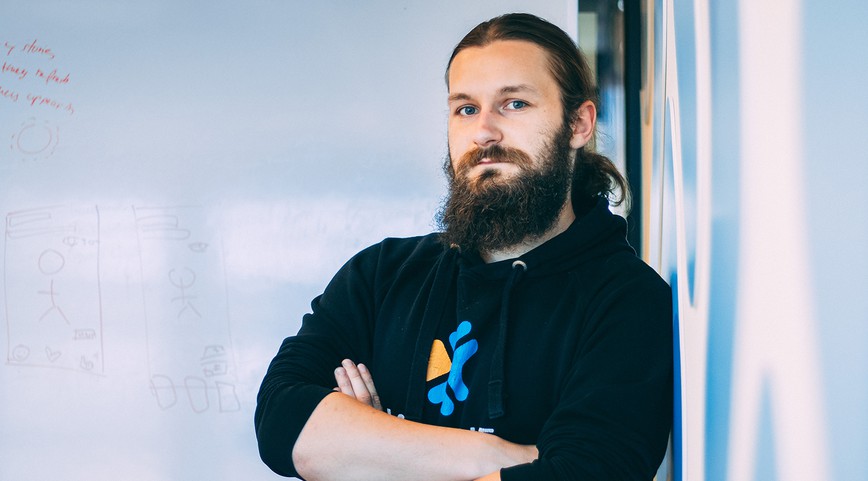